Warning: count(): Parameter must be an array or an object that implements Countable in /www/htdocs/w010687b/braufest-berlin/wprs/wp-content/plugins/addon-so-widgets-bundle/cmb/init.php on line 746
 Tiffany Herrington – „I decided to make beer my profession“
Skip to content 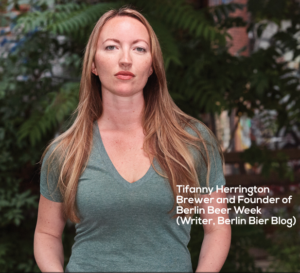